About a month ago hubby and I stopped at a yard sale on our way back from the Waldo Flea Market.   Boy did I find a treasure there! Not only one, but two Kurdish Bibles that belonged to Dr. Charles V. Perrill. 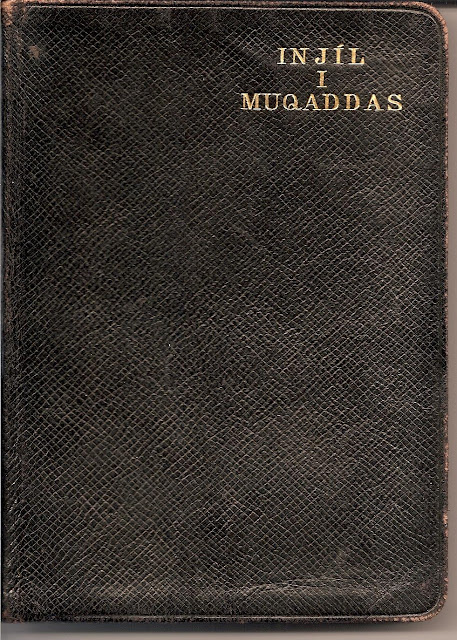 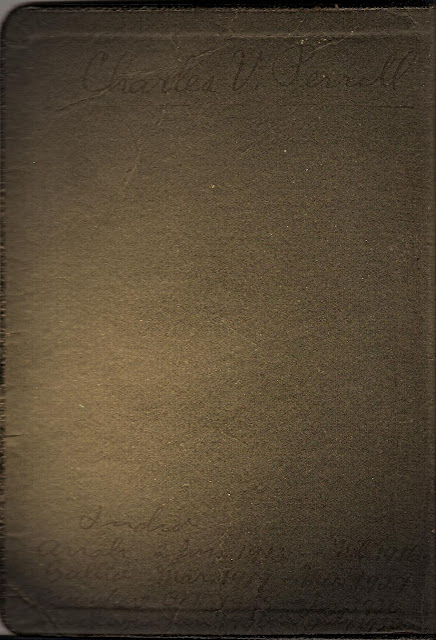 These inscriptions are hard to read, but I will attempt to transcribe what it says. At the top it has his name. 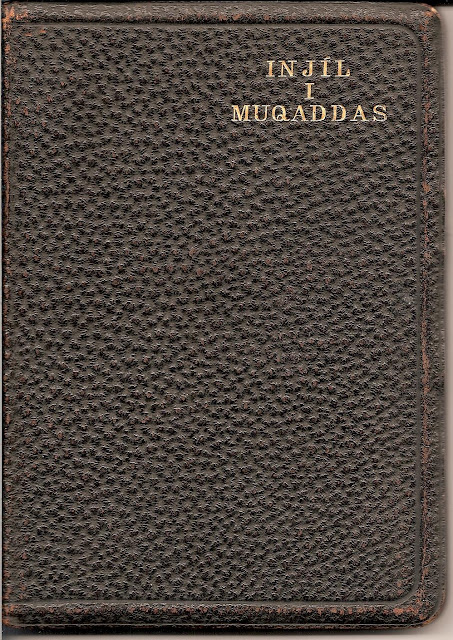 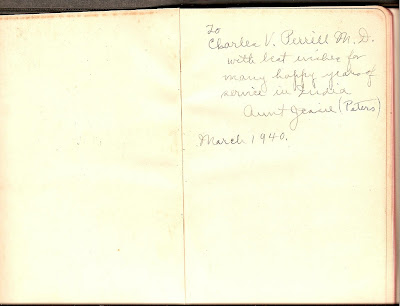 It seems that Dr. Perrill was a very productive member of society.
I found this bio in a 2007 Fall/winter issue of PENNMedicine  Magazine. 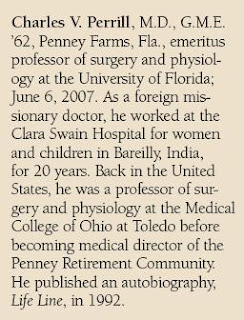 I was also able to find an 8 page personal account that was published in the Bulletin of the American College of Surgeons.


It is a very interesting read.


After reading about this wonderful man, I could not believe what I found in his obituary -

I  feel angry and sad that his lifetime accomplishments were not included in his obituary!!  Hopefully somewhere there is a more deserving obituary that I was not able to find.